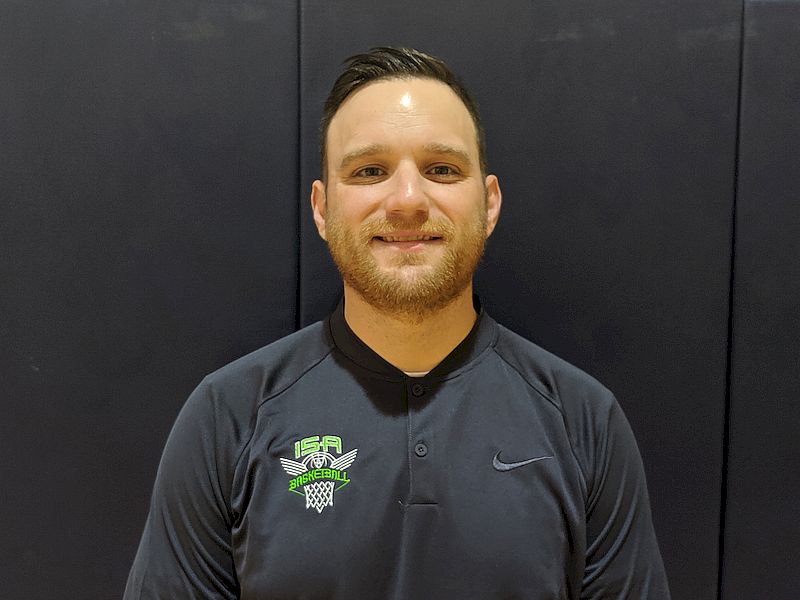 A well-respected former NCAA collegiate coach, recruiter, and clinician, John has extensive experience in program development and delivery which enables offering of the ISA brand across the world to diverse groups of student-athletes and customers. John brings over 15 years of professional experience to ISA as a coach, director, and athletic administrator.

John received his Bachelors of Science from the College of Education and Human Ecology at The Ohio State University in 2007. While specializing in Sports dministration and Physical Education at Ohio State, John also received a minor in Business during this time. After graduation, John also attended the Masters of Education program at Cleveland State University where he specialized in Sports Management. Originally from Cleveland, OH, John is a proud alumnus of Saint Ignatius High School and active in the Northeast, OH community in a variety of volunteer roles. Most notable organizations John is an activist for are College Now Mentoring Program, Cleveland Animal Protective League, and The First Tee.

Now with over 100 former student-athletes having played at the college level, and having coached or presented at multiple international camps and competitions throughout Mexico, Austria, Russia, and India, John believes ISA truly provides the athletic training students desire without sacrificing elite academic preparation.