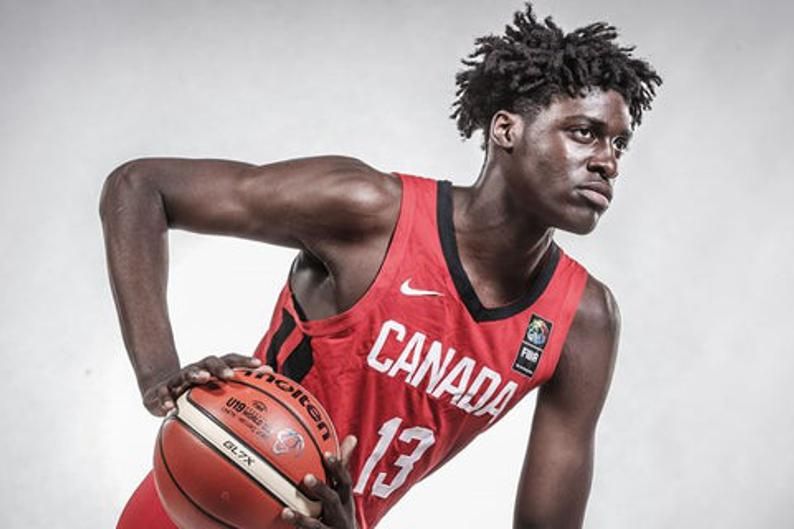 Posted at 23:07h in News by adminisa
0 Likes
Share

Top 40 class of 2021 center Charles Bediako has been one of the fastest rising recruits in the country this season.

Bediako, the native of Canada has shined at ISA Andrews Osborne in Willoughby, Ohio, and has started to attracted all kinds of attention. On Tuesday night, the 6-foot-10, 220-pound Bediako announced that he landed an offer from the University of Louisville.

The Cardinals saw him on Monday at the Flyin to the Hoop event in Dayton, Ohio.

When it comes to his recruitment, things are just beginning to get going for Bediako. He already has offers from U of L, Duke, Ohio State, Illinois, Alabama, Baylor, Rutgers, TCU and several others. He also has interest from a ton of other schools, including Michigan State.

There has been talks of Bediako reclassifying into the Class of 2020, but he told 247Sports national analyst Brian Snow that’s likely not going to happen.

Bediako ranks as the No. 33 prospect in the 247Sports ’21 rankings, checking in at No. 6 among center prospects and the No. 2 Canadian prospect.

Louisville has one commitment in the Class of 2021 – Oak Park, Ill., Fenwick forward Bryce Hopkins. The Cardinals have offered a total of 11 prospects in the class but Bediako is the first center prospect offered in the class.