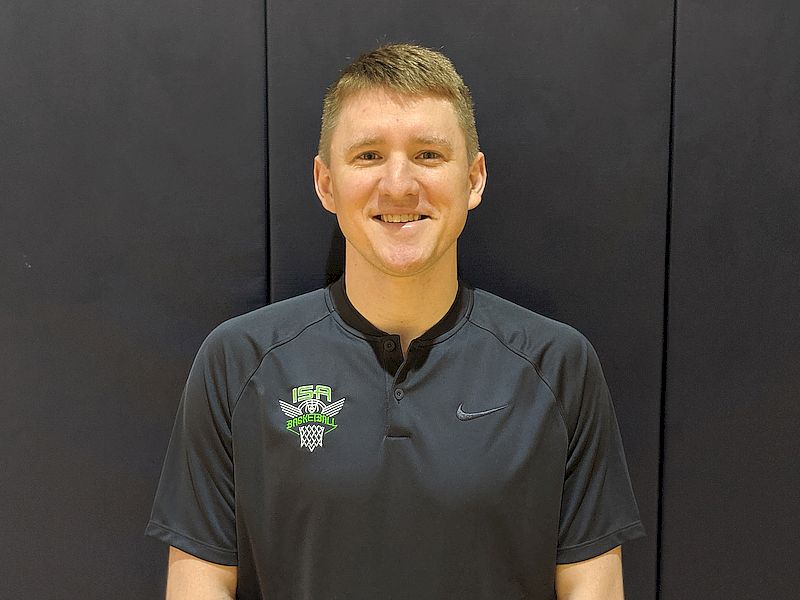 Sean graduated from Xavier University in Cincinnati, Ohio with a bachelor’s degree in business administration with a concentration in marketing. Sean was a student-member of the Xavier University women’s basketball staff where he helped to plan and participated in the team’s practices.Sean was the lead on the court scout, responsible for executing the opponent’s offensive and defensive actions to prepare Xavier for their upcoming games.

Sean has enjoyed a successful coaching career at all levels including at the high school, prep school, AAU and professional levels. Sean continues to develop an expertise in player development both on and off the court. Sean focuses on developing player-specific protocols with the goal of helping each player reach their maximum potential. Sean’s elite caliber player development experience can be applied to athletes of all ages and skill sets.

Prior to joining the ISA staff, Sean was an assistant coach at Spire Academy for the 2017-2018 season. While at Spire, Sean helped guide them to an Elite Eight appearance at the National Prep School Championships.

Prior to SPIRE, Sean worked consecutive summers at the IMG Academy in Bradenton, Florida. Sean coached the 6-week campers comprised of kids from all over the world. Sean created a team atmosphere by organizing practice plans, playing games against local teams, and breaking down film. Sean also was a player development assistant and guided the on-court workouts for college athletes as well as NBA & professional players.

In 2013-2014, Sean was on the staff of the Erie BayHawks, the New York Knicks NBA D-League affiliate team. With the BayHawks, Sean collaborated with the coaching staff in the advance scouting of opponents, which included video editing/breakdown and applying an analytics-based approach to scouting reports and game plans. Sean also coordinated team transportation as well as equipment for practices and games. In his time with the BayHawks, Sean encountered and worked with over a dozen players who saw playing time in the NBA.

Sean was an assistant varsity coach and head JV coach at North Hills high School in Pittsburgh, PA, where he helped the Indians reach the WPIAL semifinals for three consecutive seasons, including their first sectional title since 1983 and their first ever championship appearance.