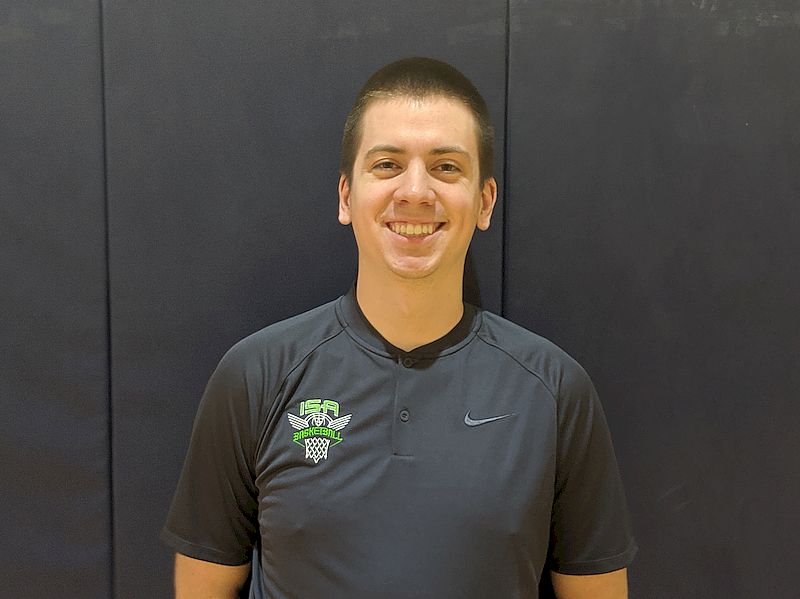 Danny graduated from The Ohio State University in Columbus, Ohio with a Bachelor of Science in Sports Industry.  Additionally, Danny has experience in Advanced Scouting and Film Editing / Breakdown, being mentored by former NBA General Manager, Mark Warkentien through Sports Management Worldwide.

Prior to ISA, Danny worked in Basketball Operations for IMG Academy in Bradenton, Florida. While at IMG, Danny led the planning and execution of summer camps and games including set-up, tear down, and accomdating visiting teams and officials. Danny also worked with coaches on scheduling and all preparation for the academy season, as well as coordinated court scheduling for academy teams and summer camps. Dan was also responsible for ensuring all teams had necessary equipment both during the season as well as during the off-season.

Danny started his coaching career working for Step Up Basketball Academy in Dublin, OH. While at Step Up, Danny trained kids in grades K-12 in individual, small group, and team settings. Additionally, Danny worked with the General Manager and program Head Coach on developing curriculum for training sessions and week long camps.