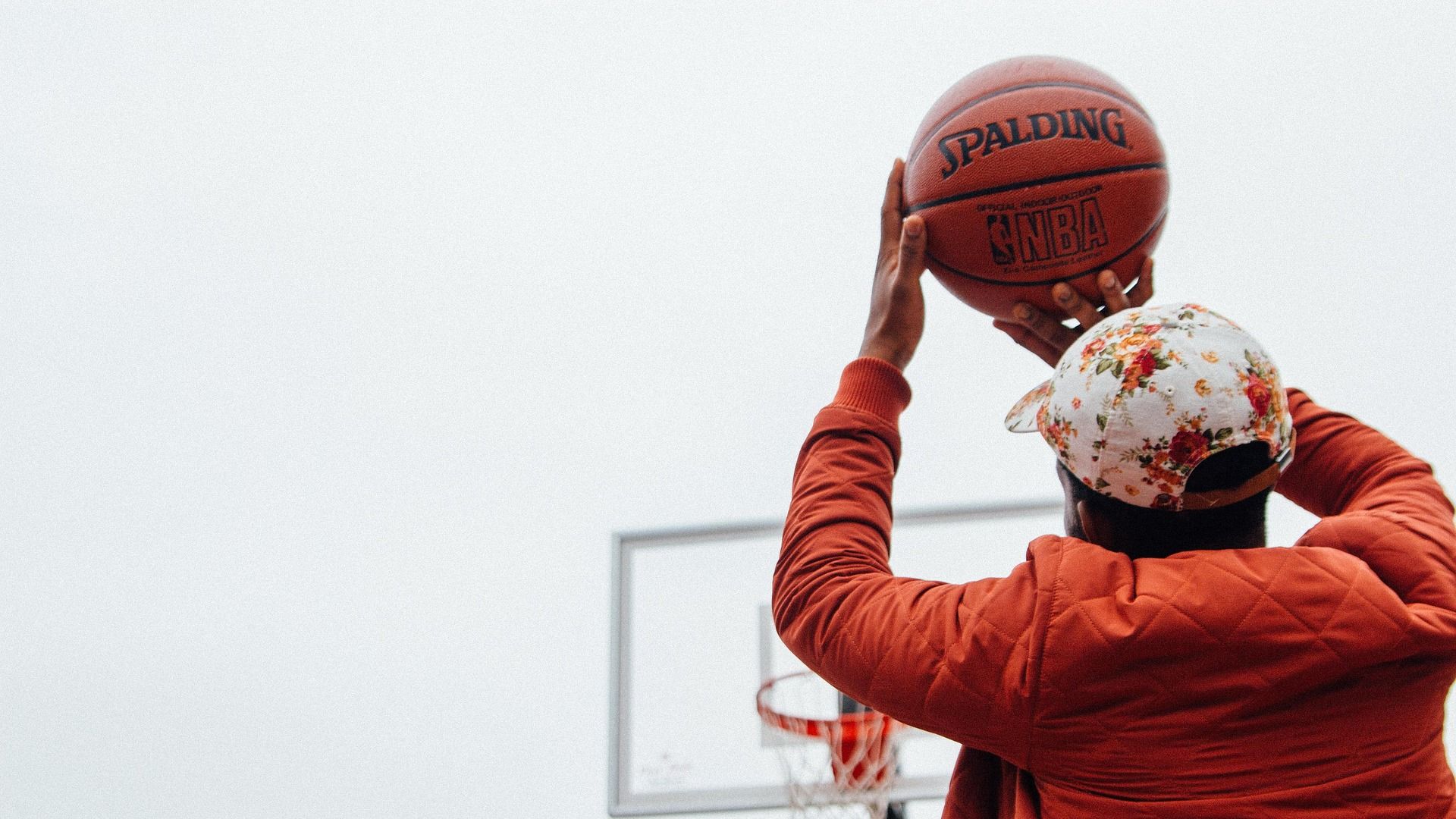 Andy Barba Enrolls at ISA to Prepare for College Basketball 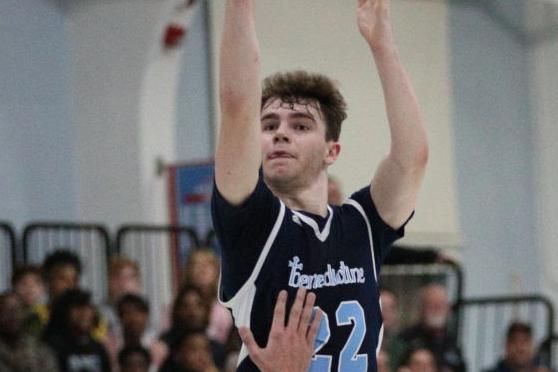 Andy Barba’s college future is nearly set in ink. The 6-foot-6 wing committed to Miami (Ohio) last year and plans to sign with the RedHawks during the early signing period in November.

After three years at Benedictine, Barba will play his final year of high school basketball at the International Sports Academy in Willoughby. Barba struggled with the decision to leave his classmates but recognized the opportunity to ready himself for the next level.

“I wanted to spend my senior year there just to prepare myself to be ready for the next level,” Barba said. “ISA, there’ll be four or five other Division I players on the team, at least, and we’ll play 40 games against other teams with at least five Division I players.”

As a junior, Barba averaged 12 points and six rebounds per game while shooting 42 percent from 3. The Bengals finished 12-10 and won the Division II Stow District.

The decision to enroll at ISA for his senior was made difficult by his friendships at Benedictine.

“I loved it,” Barba said. “I love the school with all my heart. I absolutely love Benedictine. If I did it all over again, I’d definitely go back as a freshman.”

Barba will play with ISA’s National team, which competes against other prep programs featuring high school players. His teammates will include high-major recruits Keon Ambrose and Charles Bediako. The Bainbridge Township resident will take classes at Andrews Osborne Academy.

Alongside a change in scenery, Barba’s spent the offseason transforming his physique.

After Barba’s junior season ended, Barba wanted to add bulk to his frame to better his defensive ability and all-around game in preparation for his D-I future.

The changes began with his diet. Barba cut out fast foods, almost all red meat and sugar. He paired his work in the weight room with a diet that has him consuming 5,000 calories a day.

“I’m definitely just as quick and I’m a lot more explosive off of two feet,” Barba said. “I’ve been dunking off two feet and the biggest thing is just defense. During the season I wasn’t really satisfied with how my defense was, and rebounding. Now I feel like I can guard the two through the five effectively.”