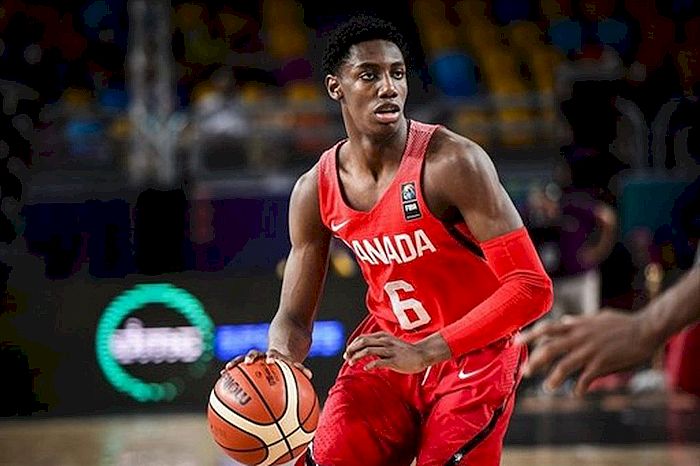 HERAKLION, Greece — Keon Ambrose-Hylton led with 16 points in Canada’s 71-70 loss to Mali on Sunday at the FIBA under-19 Basketball World Cup.

Siriman Kanoute delivered a game-high 22 points in the win for Mali (2-0).

The Canadians started off strong in the first quarter, going on an 8-0 run to open the game. Mali caught up and took the lead with under two minutes to play. Drawing a late foul, Canada’s Damion Squire hit both free throws to tie the game but Mali answered, ending the quarter up two.

The score stayed close for most of the second quarter until Mane’s driving layup gave Canada  some momentum and take a 39-33 lead into halftime.

Mali outscored Canada 24-11 in the third quarter and entered the fourth quarter with a seven-point advantage.

The Canadians closed the gap once again when a Mane three-pointer made it a one-point game. After Canada’s Joel Brown split a pair of free throws to tie the game with 46 seconds on the clock, Mali went to the line where they went 1-for-2 for a one-point lead.

Canada is in Group B along with Australia, Latvia and Mali.